Sparhawk Trucking Inc. was established in Wisconsin Rapids, WI by Thomas A. Sparhawk. In 1979, Mr. Sparhawk took over his father’s body shop business after he retired. He first repaired trucks but soon decided to purchase one of them. Sparhawk’s first truck was leased to a local driver who took sand and gravel from Plover, WI to Marshfield, WI. This was the beginning of what is now one of the biggest local trucking businesses in central Wisconsin.

Mr. Sparhawk was ready to take on his new business adventure. He conquered taking on the transportation authority, lawyers, special fuel permits per state, bingo cards and all the permit services needed to expand his new business. Sparhawk became Incorporated in 1980 during a severe economic depression. He purchased three trucks and repaired them to begin moving freight. Our primary customers were local mills that were shipping paper. As a new business, Sparhawk performed with excellence. Sparhawk put on the road as much equipment as he could to let the business grow. Sparhawk took on the challenge to compete at the highest levels and let his business expand. He hired the best people he could, kept prices for customers low, and began to create cutting edge programs to maximize efficiency.

Founder Thomas Sparhawk has retired, and his son Mark A. Sparhawk has taken over as President. The legacy of Thomas Sparhawk is stronger than ever as Sparhawk Trucking Inc. focuses on treating people the very best. Customers, drivers, office staff, maintenance, and repair workers are all vital in keeping our legacy moving forward. From one truck on the road, we now have expanded to nearly 200 trucks and 1000 trailers. The dedication of our people helps move freight across the United States including refrigerated, flatbed dry van, curtain side, and specialty loads. Sparhawk Trucking has two generations of promised deliveries and continues to look down the road to being the very best in trucking! 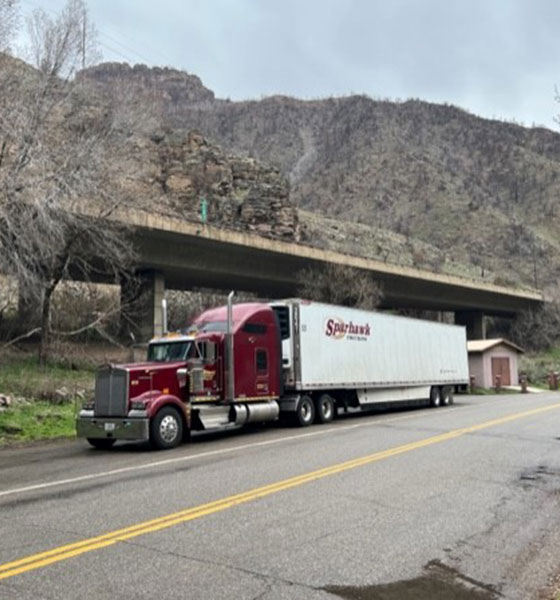 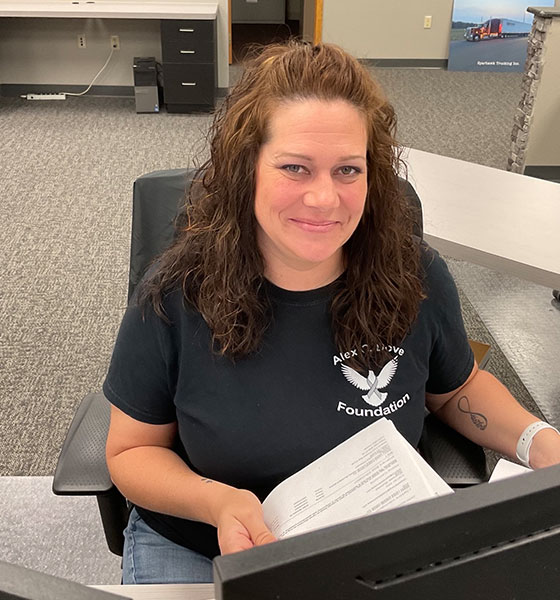 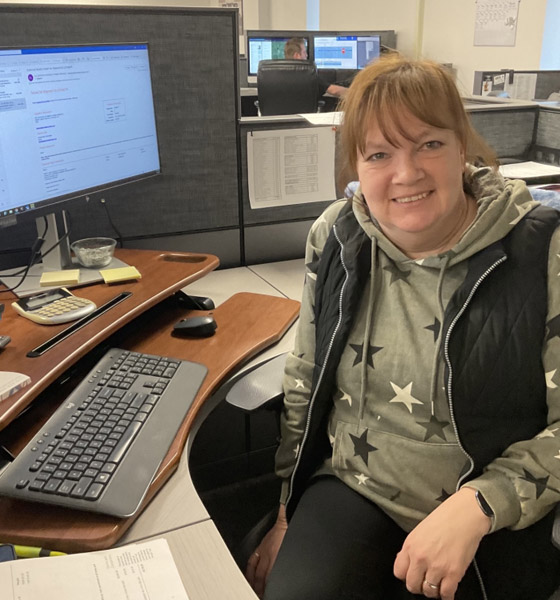 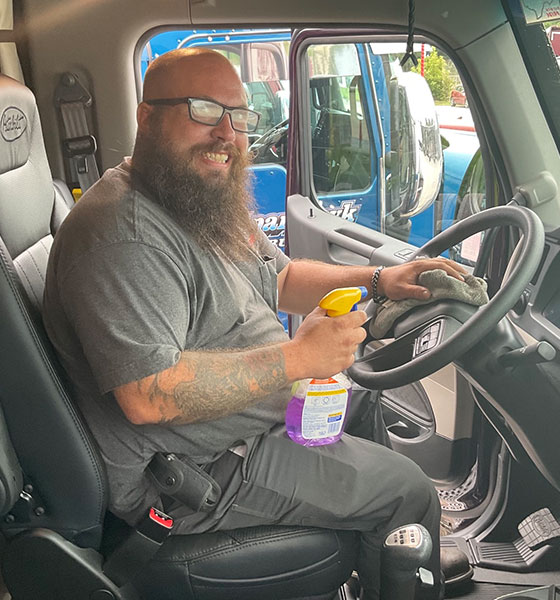 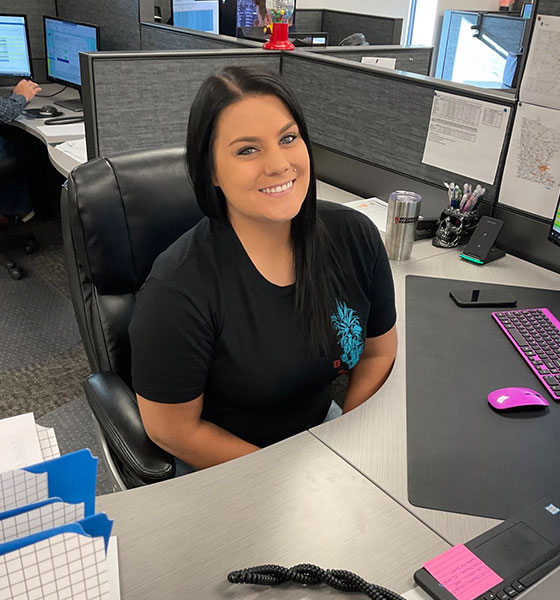 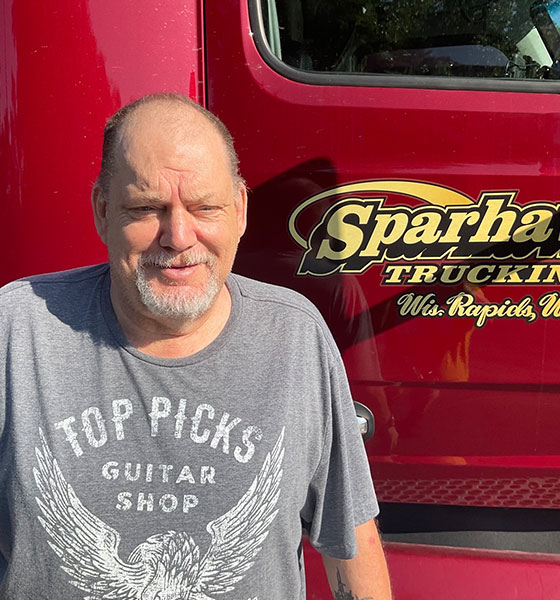 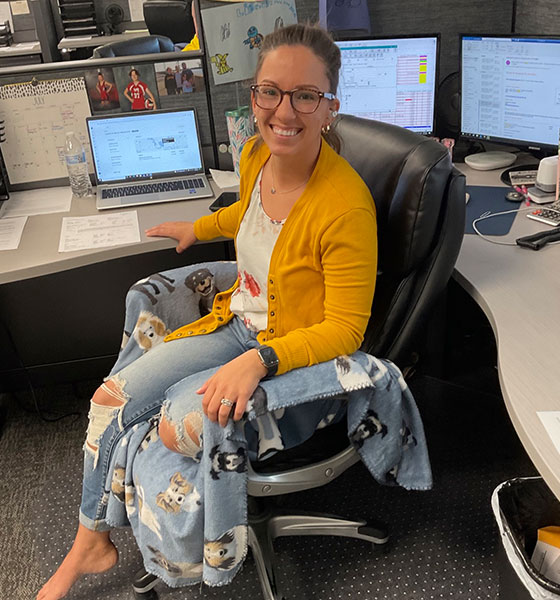 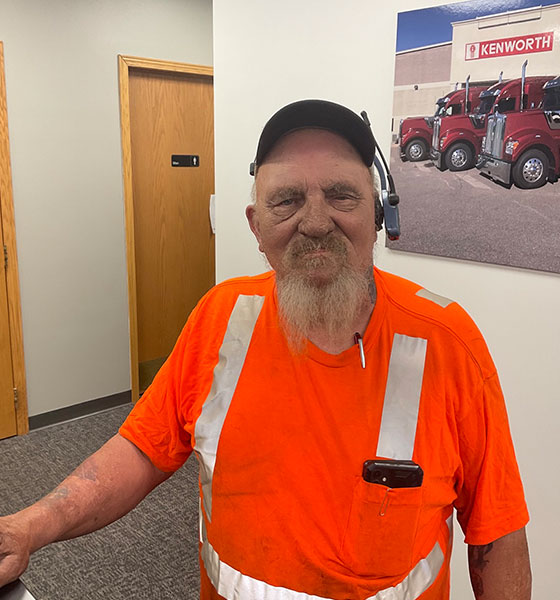 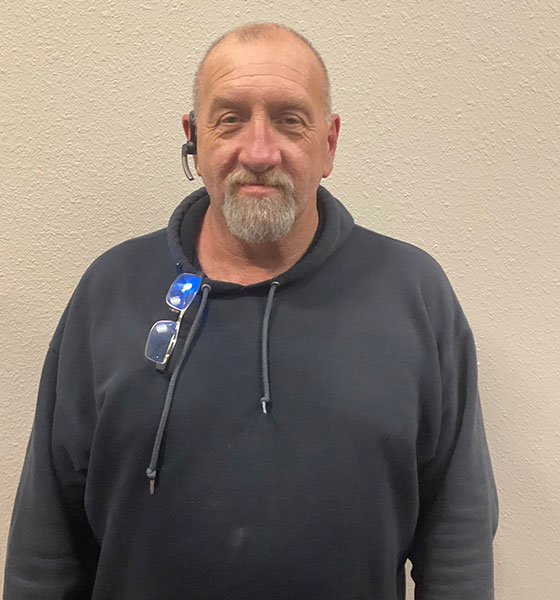 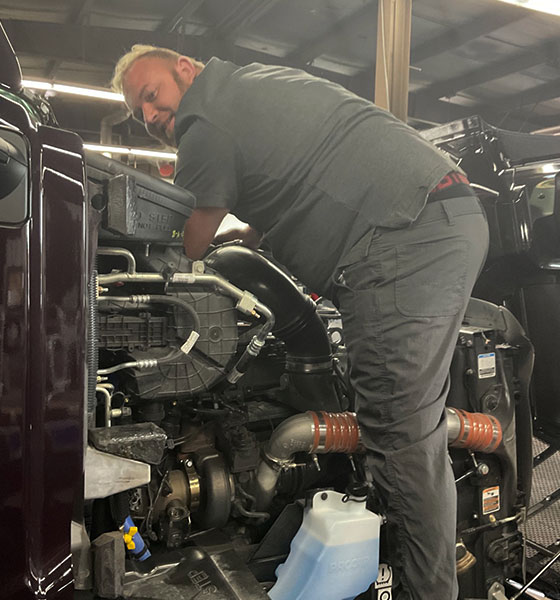 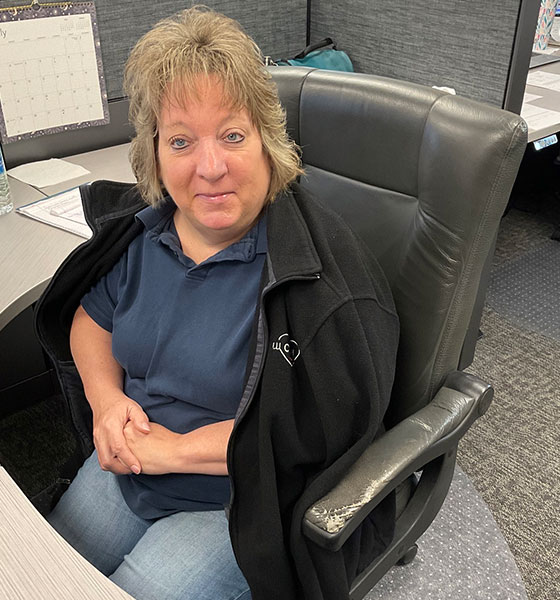 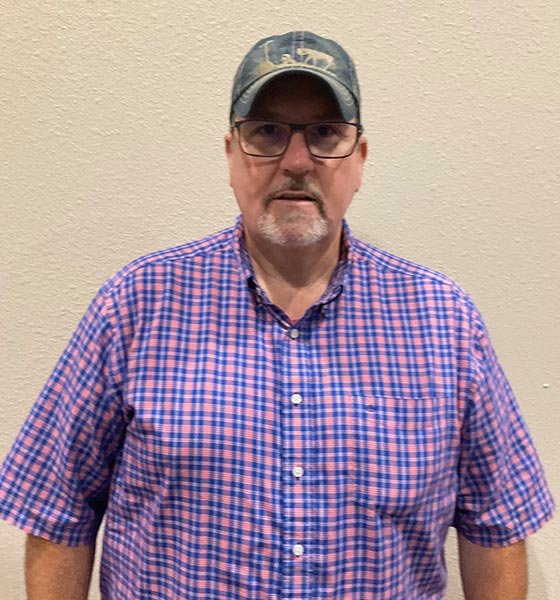 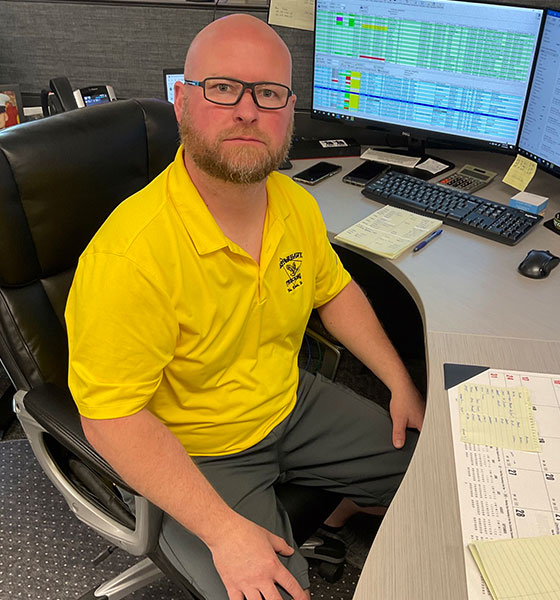 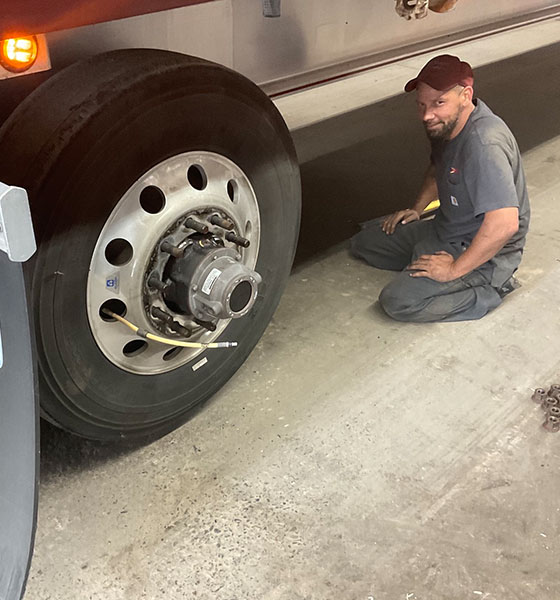 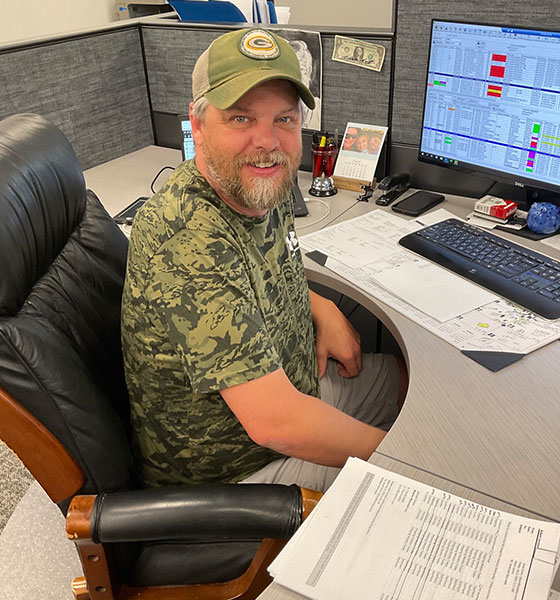 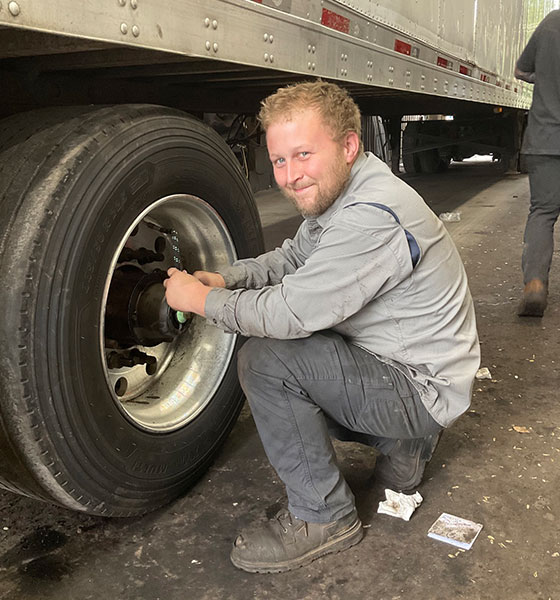 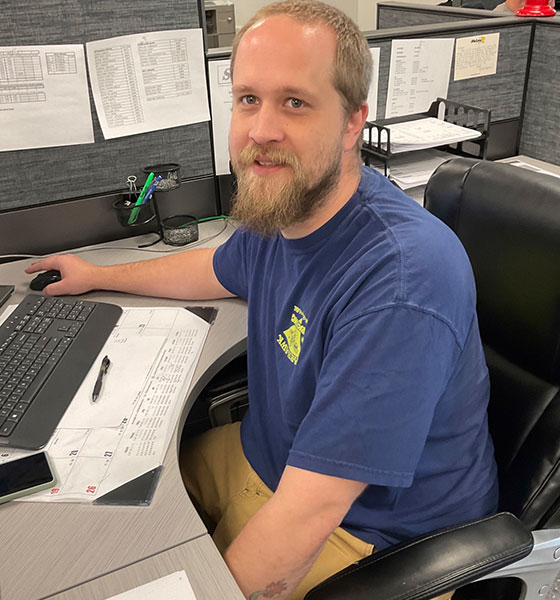 Top Of The Line Tractors

Sparhawk Trucking, Inc. is committed to building a safety oriented culture. We pride ourselves on providing a open door policy, which encourages everyone in our organization to point out areas where we can improve safety awareness, then we work to create policies and procedures to ensure a safe work place for our people, as well as, the motoring public. Sparhawk adapts the latest technologies to ensure we are staying FMCSA compliant, with an emphasis on continuing education. Sparhawk uses both virtual training aids and in person training to broaden our drivers understanding of the transportation industry. At Sparhawk Trucking, Inc. we are committed to the long haul, one safe mile at a time.

The Latest and Best 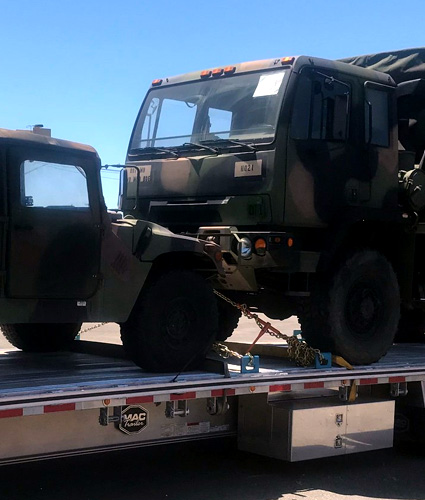 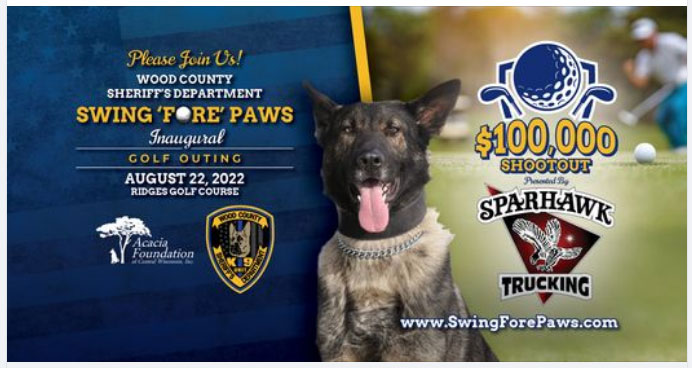 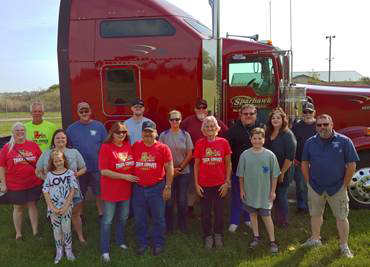 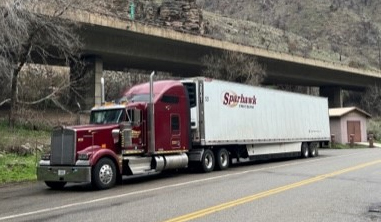 Ride for the Clarks 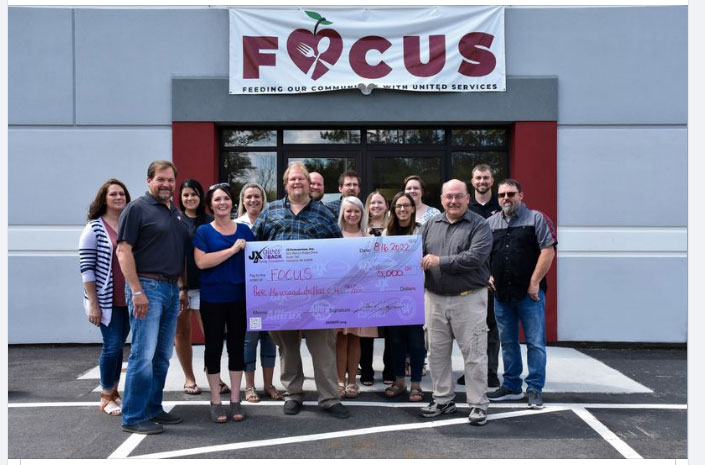 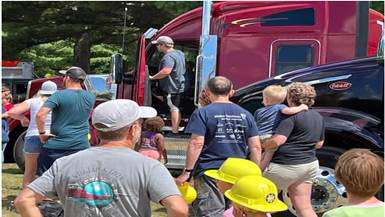 Ride For The Clarks

A family in the community lost nearly everything in a house fire. Thanks to everyone that helped make the “Ride For The Clarks” fundraiser a success.

The JX Gives Back Family Foundation proudly presented a donation check of $5,000 to Feeding Our Communities with United Services (FOCUS) at the HQ of Sparhawk Trucking which heled with the charity to offer operational space for their use. FOCUS is committed to helping the community with services like the food pantry, free community meals and loading backpacks to help families.

It was a beautiful day golfing as Sparhawk Trucking paired up with the Wood County Sheriff’s “Department Swing Fore Paws” program at the Ridges Golf Course in Wisconsin Rapids.

Sparhawk volunteers helped with the “Touch a Truck” program at the Lions Club in Wisconsin Rapids.